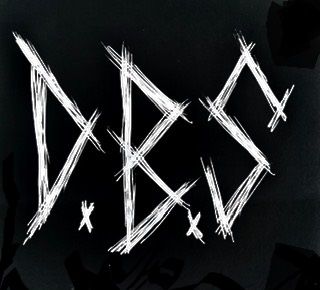 Cool stuff. Purpose built for getting gnar in the surf

The goal of DBS surfcasting is to make affordable, utilitarian minded, rugged and user-friendly products that aren't available to the “common” surfcaster, or would otherwise be expensive custom builds.

I wanted to created plug bags that I couldn't find elsewhere. Bags which solved the problems I encountered frequently- sometimes nightly- while out fishing. My goal was to do this, while keeping costs somewhere between the total junk bags you’ll find on the shelf, and the beautifully crafted luxury bags that are cost prohibitive to the average guy.

I was taught to sew as a child, and have been doing so my whole life. Doing so enables me to keep my mother’s memory alive, as she was an incredibly talented seamstress. Simply, this has just felt like something I have to do. I've been making my own &/or modifying cheap bags for years, trying to find a balance between spending mad dough and making subpar bags less frustrating and more useful.

The last two years I started taking it more seriously after acquiring a few older workhorse sewing machines, and spending many hours restoring them to their former greatness. The bags were dope and filled niches and voids I also hoped I could address.  They eliminated frustration, and my hatred for changing out entire tubes of plugs when conditions changed at my spots.

From the sewing knowledge instilled and taught to me throughout my childhood by my late mother, and my obsession with surfcasting, I have learned over the years I can build some solid bags. The constant repairing of clothing and sewing band patches onto everything imaginable didn't hurt either.

DBS surfcasting is the combination of these two lifelong passions.

Tough products that are utilitarian in nature, designed for the surf brotherhood, by one of the brothers. From the wild perspective of a- DIY, punk, obsessed, and dedicated- surfrat. 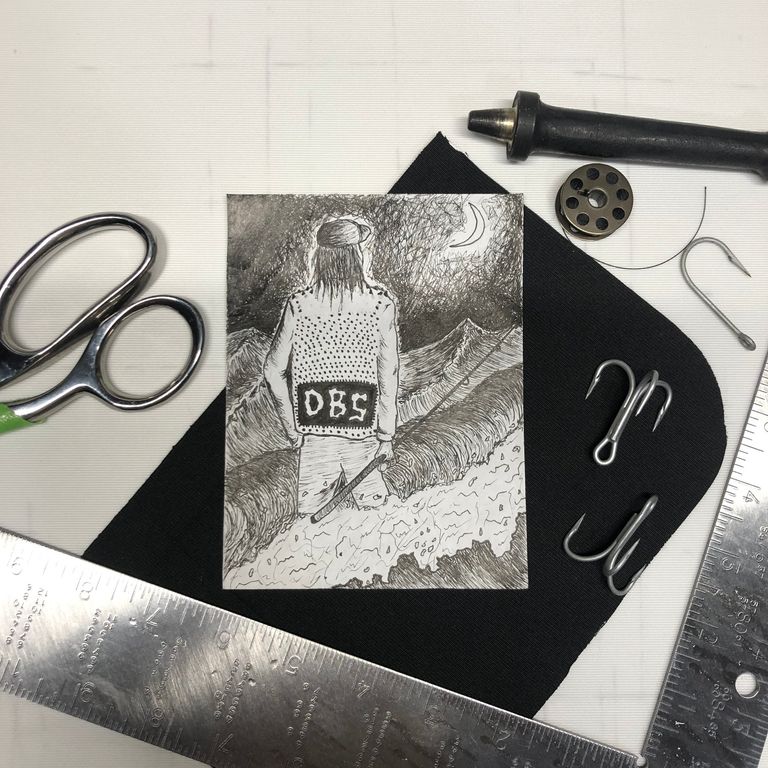 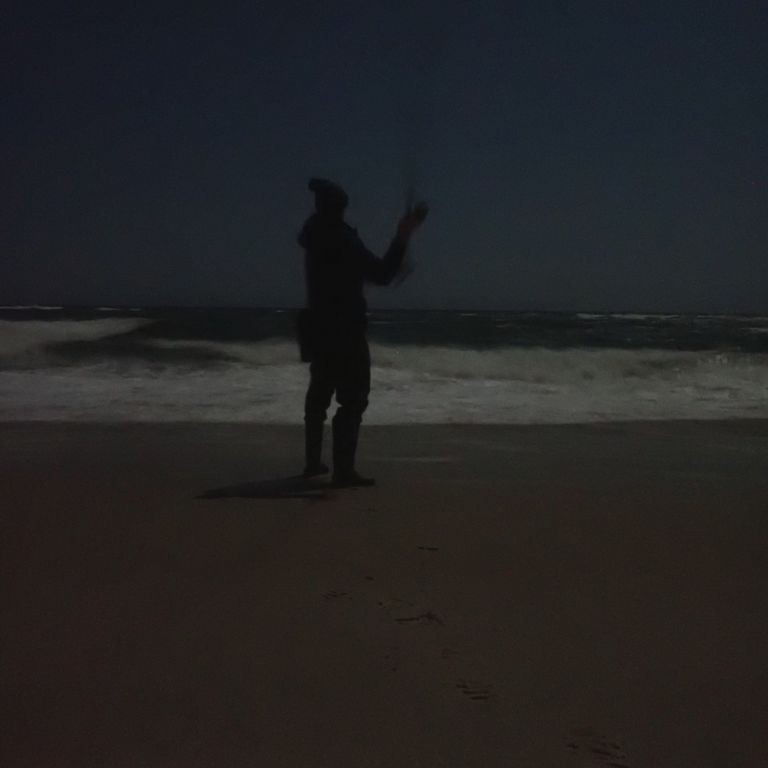 Life is too short to dwell on the nonsense. Do what you love and do it as often as possible.

Take whatever measures you can to pursue, preserve and nourish your passions..... Whether art, bicycles, cooking, sewing, photography, or cars; but most of all Plugging the surf for striped bass.

Prioritize conservation, if we lose this fish we lose everything we've all collectively built behind it...the culture, the camaraderie, the recreation, the gear, the hunt, and most of all a large part of ourselves.

Be mindful of how you treat your spots, the tactics you use at them, and interactions with non-anglers. These three things if mishandled lead directly to shore access being taken from us. 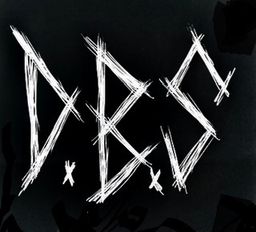 Cool stuff. Purpose built for getting gnar in the surf